Gulf Winds International is the proud recipient of the 2010 Houston East End Chamber of Commerce Economic Development Award. This award is in recognition of a company who has contributed significantly to employment, capital investment and increasing development of the Houston East End. Todd Stewart, received the award at the Awards Luncheon on Wednesday, September 15, 2010 at Bradyâs Landing. 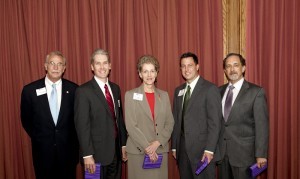 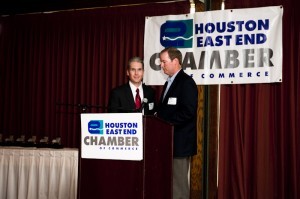 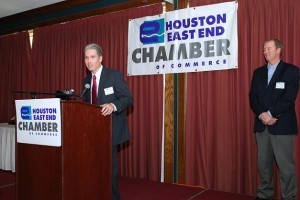