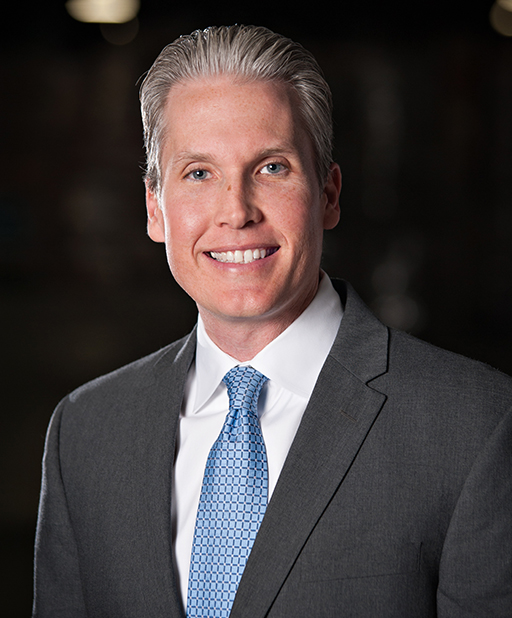 Todd graduated from Stephen F. Austin State University with a B.S. in Marketing and immediately joined Gulf Winds International in 1996. Beginning as a fork-lift operator, he has served within or led every department within the company, leading to his current position of President.

Todd is primarily responsible for working with key stakeholders to establish and maintain a culture that reflects the mission, values and overall strategic "world class" vision for the organization.

Todd believes the business is here to serve a greater purpose and holds strongly to the biblical servant leadership model that empowers team members to grow personally, professionally and spiritually. Todd has the privilege of being an active C12 member. He is passionate about global missions and serves on the board of directors for International Cooperating Ministries as well as MXTV. Todd also serves on the board for Secor.cc, a local company that donates 100% of all profits through the sale of ink and toner to ministries that fight to end human trafficking. In 2017, Todd founded the More Than The Move Foundation, which seeks to RESTORE HOPE locally and around the globe. 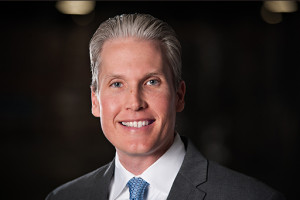 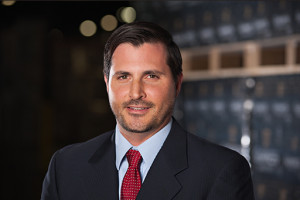 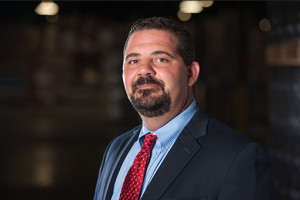 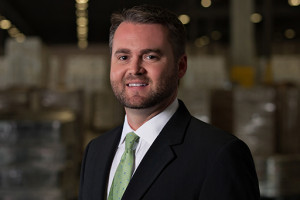