is to glorify God by providing world class logistics services through continual investment in our people, clients, community and the world we live in.

is to be the premier provider of third party logistics services in the markets we serve. 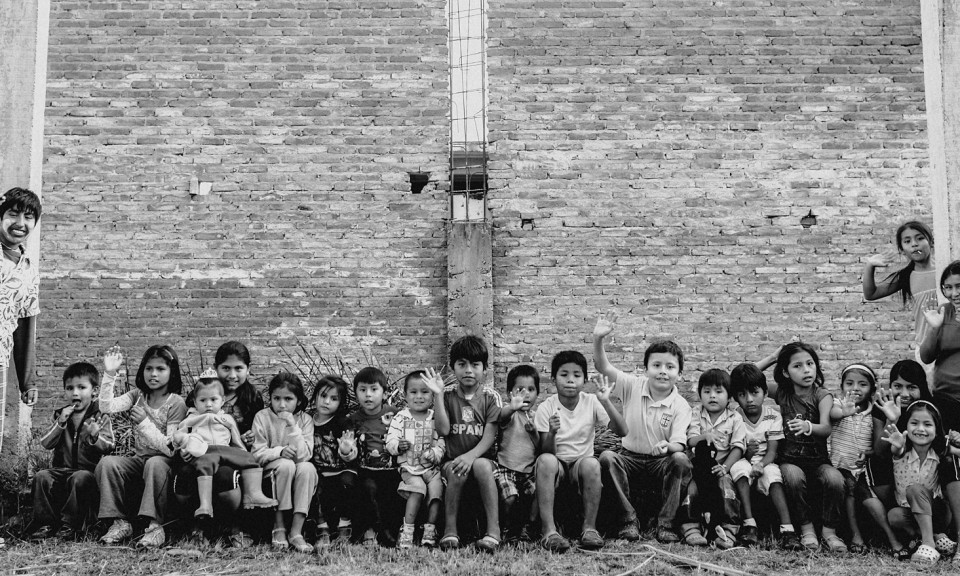 Through our partnership with ICM, we've been able to build

Gulf Winds continually strives to be about More than the Move! 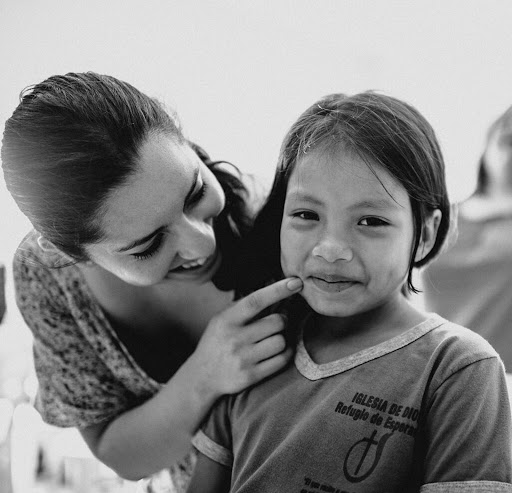 Gulf Winds is proud to partner with ministries locally and around the world. Some of these ministries include:

Gulf Winds International, Inc. was founded in April, 1996. The idea was to develop a full service, third party logistics company that would focus on warehousing, land transportation, distribution and consolidation.

Today Gulf Winds is operating with over 2.3 million square feet of warehouse space. By any measurement standard, Gulf Winds is a remarkable success story. In just a few years, the company has grown from only four employees with one account to over 500 employees including ILA and contract labor and thousands of accounts with several locations in Houston and Dallas.

Gulf Winds has done an exceptional job for WSS in assisting in the nationwide management of our in-house container moves. They are very pro-active and provide a top notch service. They are our premier vendor choice.